Neurodiagnostic Technologist Salaries: What You Should Know If you love technology and the inner-workings of the human brain, a career in neurodiagnostic technology might be a great fit.

In this fascinating allied health career, neurodiagnostic technologists (also known as NDTs and EEGs) are on the cutting edge of medicine, working with the latest equipment to study activity in the brain and nervous system.

What Do Neurodiagnostic and EEG Techs Do? 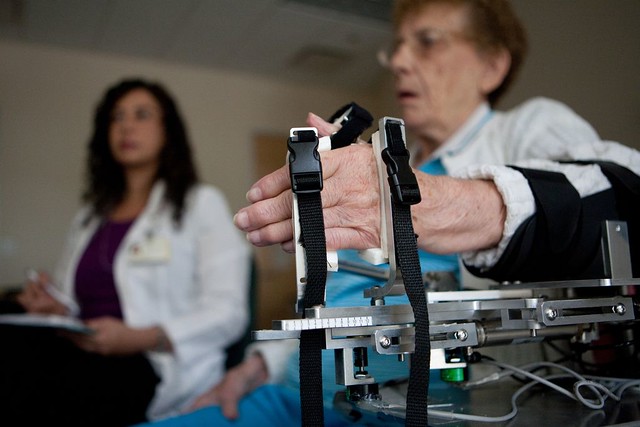 Neurodiagnostic technologists record and study electrical activity in the brain and the nervous system to help doctors diagnose neurological issues. These can include – but aren’t limited to – Parkinson’s, multiple sclerosis, Alzheimer’s, epilepsy, migraines, brain tumors, and traumatic brain injuries (TBI).

What Does a Neurodiagnostic Tech Do?

An NDT conducts testing, records electrical activity using diagnostic equipment, reads the test results, and shares their findings with a doctor or neurologist (who uses these results to determine a diagnosis).

An EEG (short for electroencephalogram) is a specific tool in the field of neurodiagnostic technology. You’ve probably seen a character in a movie with small electrodes attached to their head. These specific tests are used to diagnose brain damage and disorders.

Many training programs in neurodiagnostic technology prepare students to work in a range of areas, including EEGs, sleep testing, and intraoperative neuromonitoring.

How to Become a Neurodiagnostic Technologist

NDTs and EEGs must complete neurodiagnostic training programs, which typically take under 2 years to complete.

Accredited training programs include classroom instruction and hands-on training in the form of an internship.

After completing a recognized or accredited training program, graduates are eligible to take certification exams offered through ABRET.

What Is the Average Neurodiagnostic Technologist Salary?

PayScale states that the annual neurodiagnostic technologist salary falls just under $49,000, which is much higher than the average income for healthcare support positions ($27,000).

Earnings can rise quickly as an NDT builds their skills. While new technologists usually begin earning just under $40,000, pay quickly climbs to over $50,000 with five years of experience. Obtaining certification for additional neurodiagnostic tests is also associated with higher salaries.

What Is the Average EEG Tech Salary?

Average EEG tech salaries are even greater, coming in at more than $50,000. That rate can rise to more than $80,000, depending on experience and where you work. 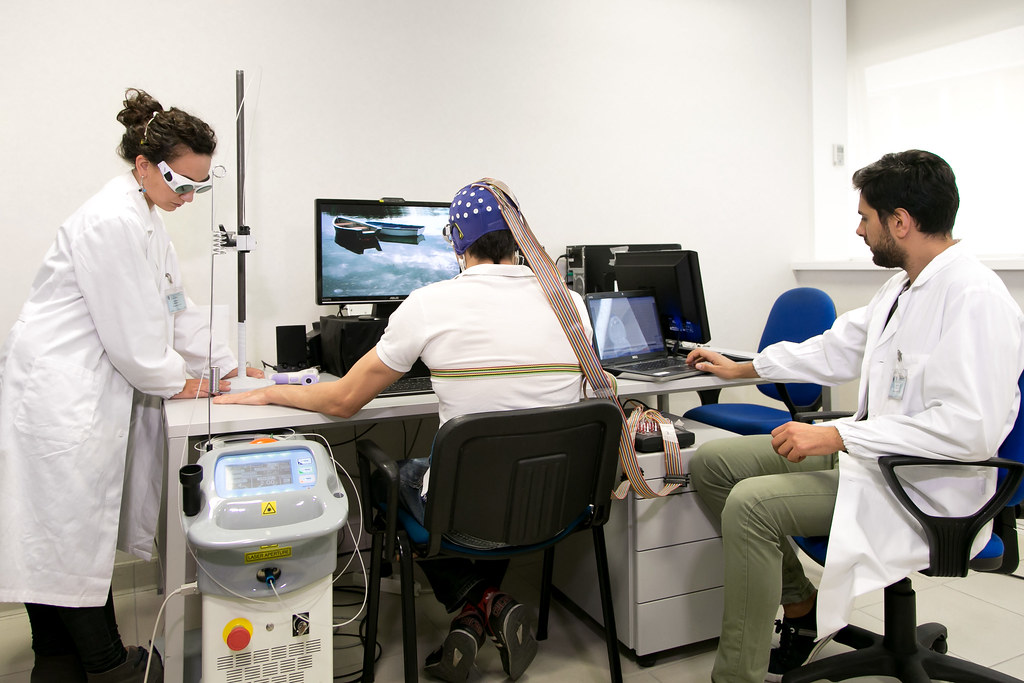 A great starting salary won’t make a difference if you can’t find a job after graduation. But in this sector, it’s only getting better each year.

The Bureau of Labor Statistics states that employment for all allied health careers is projected to grow 14% between 2018 and 2028. This is faster than the national average.

Why Are NDTs and EEGs Important?

With a rapidly aging population, the need for specialists to test for conditions like Alzheimer’s and dementia will be especially prevalent. EEGs and EPs are also being used more frequently before and during surgery, increasing demand for qualified NDTs.

Dr. Chandrashekar Narechania states that, “The demand for qualified techs outweighs the supply. Most healthcare facilities prefer to hire END techs that have formal training, but there are very few training programs available. That means less competition for those who go into this field.”

The Different Types of NDT Tests 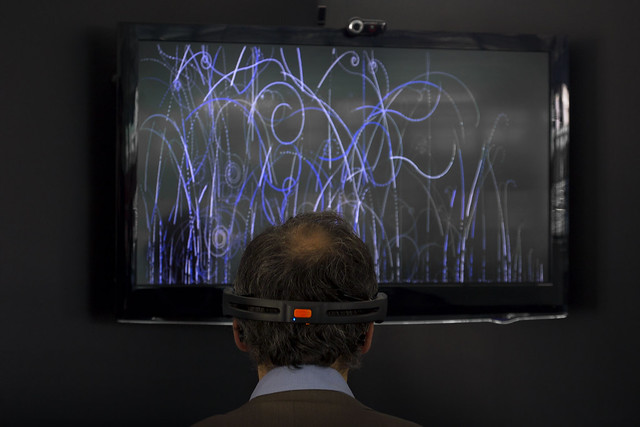 We’ve all known people who have been affected by migraines, sleep disorders, dementia or seizures. As an NDT, the tests you can perform may include:

There’s a possibility to specialize in any of these areas, or work in specialized facilities like sleep disorder clinics and nursing homes. It all depends on where your interests lie.

Where Do Neurodiagnostic Techs Work?

Other than polysomnographers (who work at sleep research centers), most NDTs enjoy regular daytime working hours at hospitals, clinics, outpatient care centers, and private practices. At a large hospital, you might be part of a large unit of technologists, while in a quieter facility, you may be part of a small team that works closely together.

If you’re already working in healthcare, ASET (The Neurodiagnostic Society) recommends that prospective career changers visit a local neurodiagnostic lab to shadow a working tech before enrolling in an NDT training program.

What Skills Do Neurodiagnostic Techs Need?

People skills are critical as techs work directly with patients with a variety of physical and intellectual abilities. You’ll also work with patients from all walks of life who are facing a wide range of issues like migraines, MS, and dementia. so being adaptive is crucial.

A typical EEG test takes 90 minutes, and the patient must sit still and remain calm, so having a calm demeanor helps. For other tests, you may be monitoring a patient even longer – a polysomnogram lasts eight hours for an overnight sleep study. From preparing them for testing, running them through the procedures, performing tests, and analyzing the results, this is a patient-facing career.

Outside of working with patients, you’ll work with neurologists, nurses, and other allied health professionals. As an NDT, you’ll be expected to keep instruments in good working order, so having an affinity for technology will serve you well.

Ready to dive into the intricacies of the human brain? Excited to help physicians diagnose crucial neurological health issues? Studying to be a neurodiagnostic technologist could be the right next step for you.

If you’re in the New Jersey area, be sure to check out our NDT training program!

How to Become an MRI Tech: A Step-By-Step Guide How to Get Your Cardiac Monitor Technician Certification

12 thoughts on “Neurodiagnostic Technologist Salaries: What You Should Know”