IVF and the Latest Trends in Assisted Reproductive Technology 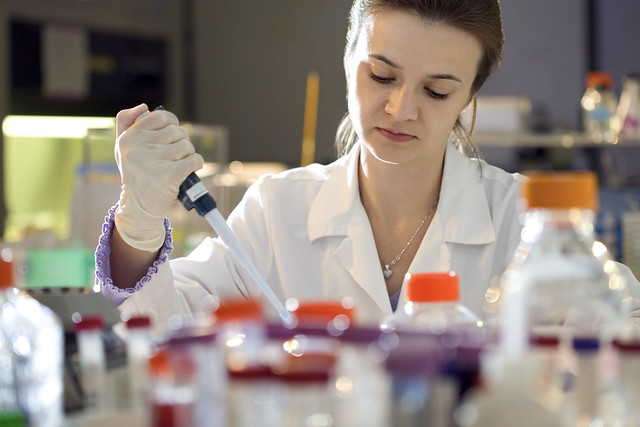 Despite media reports and sensational celebrity stories that make women believe it is perfectly normal to postpone pregnancy to later in life, the reality is often different. Nowadays many educated women make a conscious decision to hold off on having children until they achieve their career goals. To many, having a child before reaching their mid-thirties is very low on the priority list. But then the yearning often sets in.

There comes a time when a lot of women begin to feel that something is missing in their lives.  No promotion to a coveted professional position can fill the emptiness; no travel to an exotic destination is fulfilling enough; no dream house with the latest interior design brings satisfaction. That big house needs to be enlivened; it needs occupants to make it livable.

At that stage many women begin trying to get pregnant, but are unable to do so. Then tests yield an unpalatable truth – infertility. Fortunately, however, this can be treated with the help of advanced assisted reproductive technology.

Robotic surgery, as opposed to traditional surgery, is a less invasive method. Usually incisions of about a half inch are made below the belly button. The surgeon then places a lighted camera (laparoscope) and surgical instruments inside the pelvis. Standard surgery requires the surgeon to hold the instruments in order to place them into the incisions and move them forward and backward. Here “robotic arms” do the same job. The surgeon, in this case, has mostly a controlling role while monitoring and directing the robot’s movements from a console in the operating room. 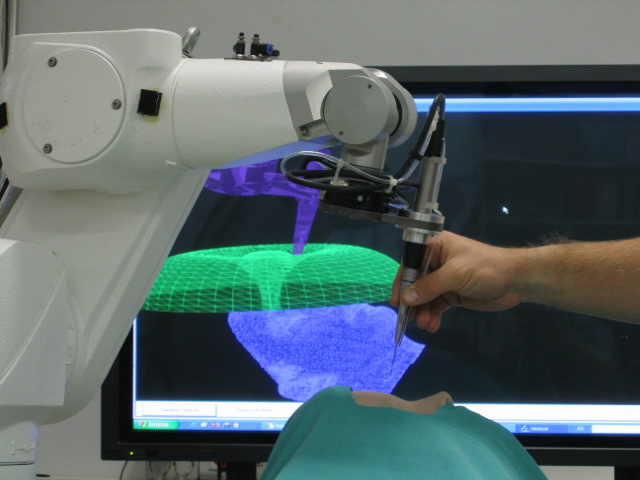 The tubal reversal procedure aims to restore fertility to women who had previously had tubal ligation and help them conceive. Its alternative is in vitro fertilization (IVF), which for women over 35 might be the only option to get pregnant. It may also be the preferred choice if other factors such as ovulation problems or male infertility/dysfunction interfere with the process.

So far, the da Vinci robotic system has proved to be the most suitable method. One of the greatest advantages of tubal reversal surgery is that it does not require ovarian stimulation with daily injections. Therefore, there’s no risk of ovarian hyper-stimulation. In addition, conception can take place at the patient’s home. 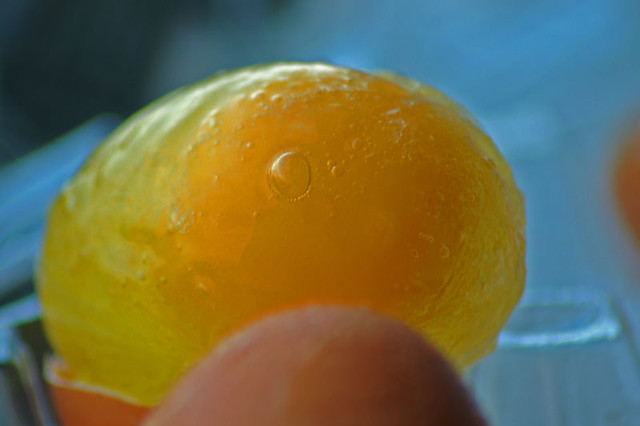 Put in plain English, vitrified embryos are frozen eggs, stored for future use. Using frozen eggs is common practice in case the couple decides to have more children, or if the first IVF cycle was unsuccessful. Through such a cycle, several highly potent embryos are singled out for transference to the mother’s uterus when desired. The procedure is becoming more and more popular as it has helped many couples achieve pregnancy.

If there is a downside to this method, it is the fact that the survival of the embryos upon thawing cannot be assured. According to some medical specialists, fresh embryos have a greater probability of correct and successful implantation. However, using vitrified embryos is a less invasive and less stressful procedure as well as quicker and cheaper.

It is also fair to mention that, through the first IVF cycle, doctors get acquainted with the patient’s specific responses. This increases the chance of success should a second cycle be needed. Statistics indicate that a third of patients using vitrified embryos have achieved a healthy pregnancy. The procedure could prove to be effective even if the couple is using donated eggs. 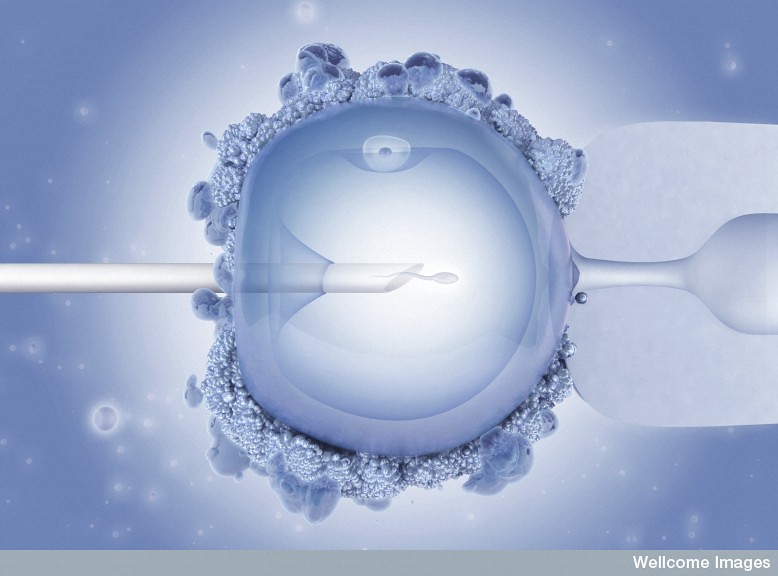 It was just recently revealed that famous comedian and television host Jimmy Fallon and his wife welcomed their baby daughter via a surrogate mother. The issue is somewhat controversial, but nevertheless, it is among the most successful new reproductive technologies.

There are two types of surrogates – traditional and gestational. The traditional involves artificial insemination of the chosen surrogate mother with the father’s sperm. She is the biological mother of the baby because it is her egg that is being fertilized.

The use of a gestational surrogate is growing rapidly, especially with the help of advancing IVF technology. Known as a “birth mother,” the surrogate is impregnated with an embryo that comes from the couple in need.

In this case the woman carries the baby until birth and has no genetic ties to the baby. According to the latest records, some 750 babies are born each year in the US through this method. The surrogate mother is usually selected from the circle of family and friends, or a special surrogate agency.